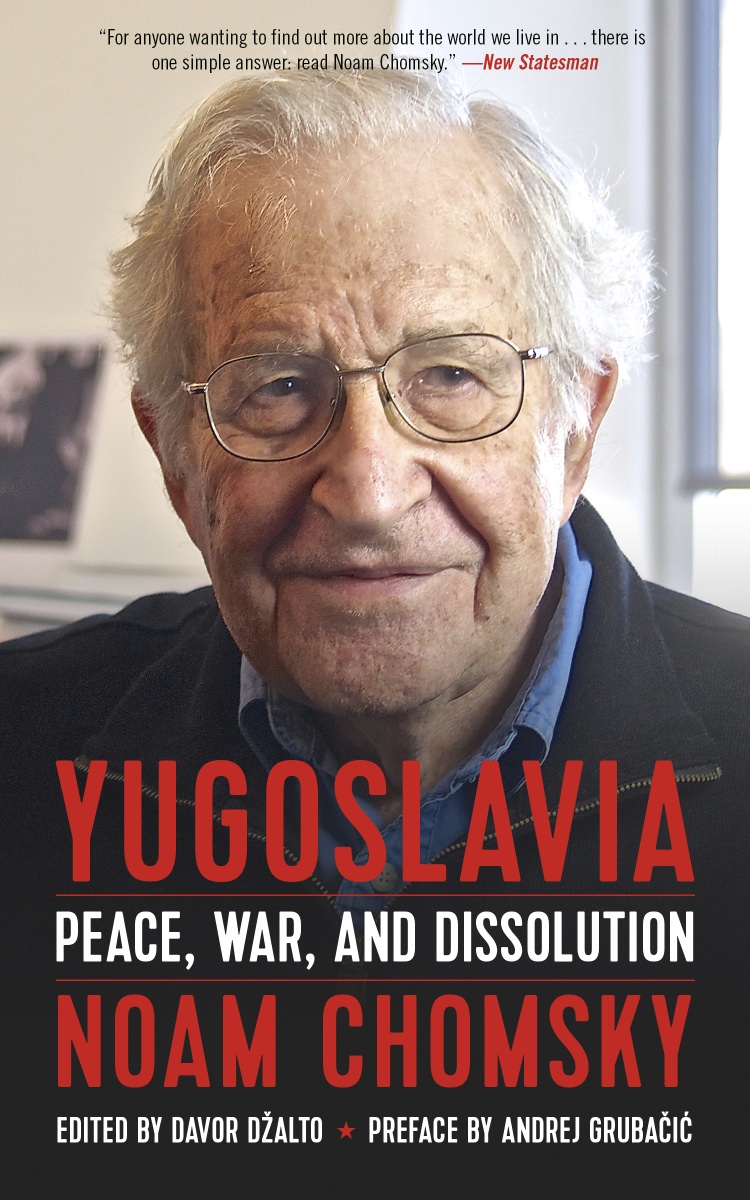 The Balkans, in particular the turbulent ex-Yugoslav territory, have been among the most important world regions in Noam Chomsky’s political reflections and activism for decades. His articles, public talks, and correspondence have provided a critical voice on political and social issues crucial not only to the region but the entire international community, including “humanitarian intervention,” the relevance of international law in today’s politics, media manipulations, and economic crisis as a means of political control.

This volume provides a comprehensive survey of virtually all of Chomsky’s texts and public talks that focus on the region of the former Yugoslavia, from the 1970s to the present. With numerous articles and interviews, this collection presents a wealth of materials appearing in book form for the first time along with reflections on events twenty-five years after the official end of communist Yugoslavia and the beginning of the war in Bosnia. The book contains detailed introductions and references by Davor Džalto, giving the reader an insight into the broader historical, political and cultural context of the Yugoslav drama.