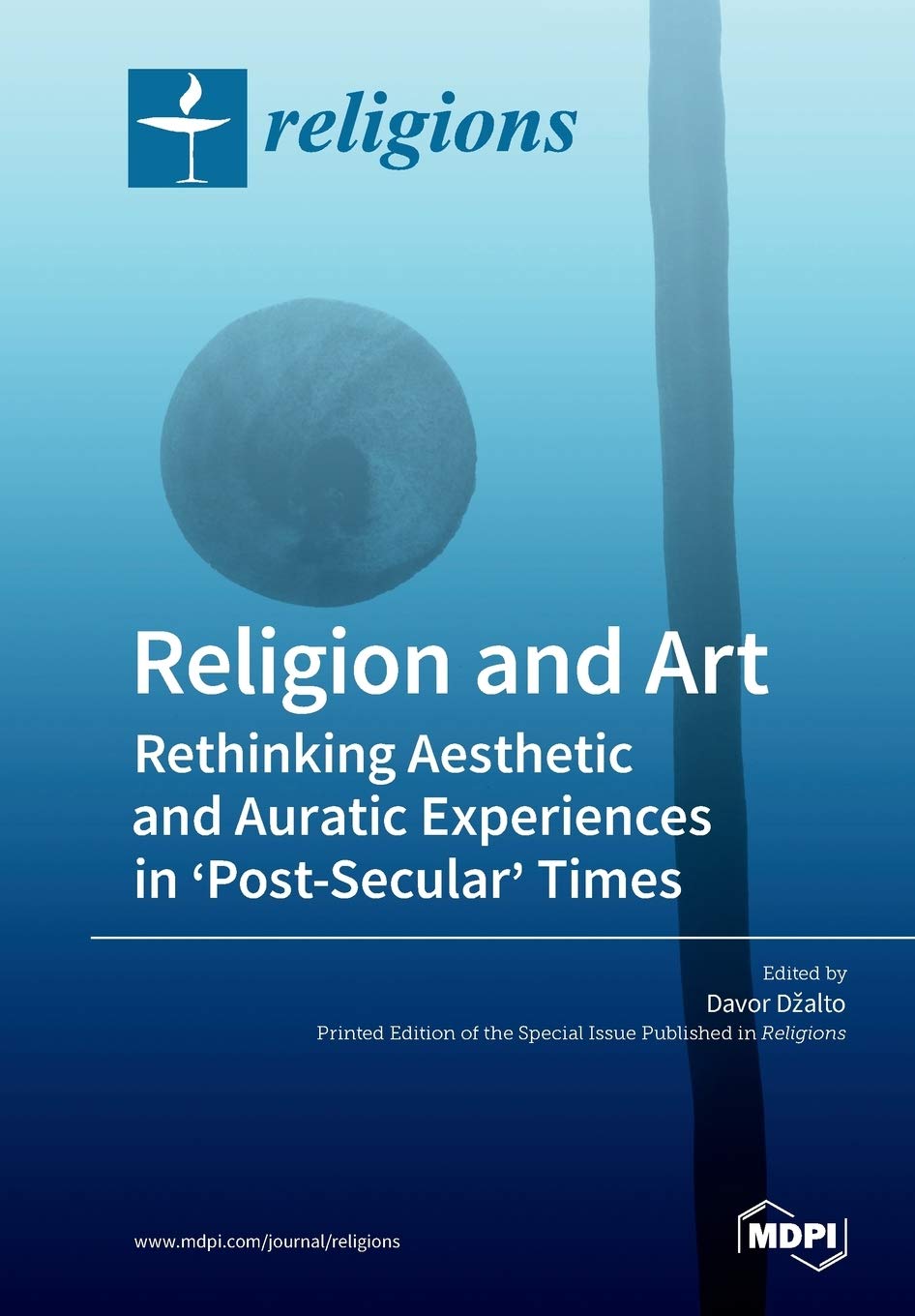 Since the beginning of modernity, the relationship between art and religion has been a multifaceted one, characterized both by tensions and by productive exchanges.

One can claim that the modern concept of “art” (and the corresponding modern institution of art) has been one of the “secular religious” expressions of modernity. The language we have been employing to characterize the domain of “fine arts” and “aesthetic” experiences has been remarkably “religious.” We “meditate” in front of artworks; art allows us to experience a “spiritual” excitement; we make pilgrimages to see and venerate masterpieces in their (secular) sacred spaces (e.g., museums) that require a special decorum, inspiring the atmosphere of devotion.

This way (and following the lead provided by Walter Benjamin) we witness to an exchange between the “aura” of devotional (religious-aesthetic) objects, and the “aura” of (secular-religious) artworks. This exchange of “auratic” experiences can also be seen in switching the roles between traditional sacred spaces (churches) and modern (secular–sacred) museums: modernity turned museums into the places of silent warship of sacred objects (artworks), while churches became exhibition spaces, were most of the visitors go to see artworks, not to celebrate the Eucharist.

Most recent developments testify to yet another reversal. The increasingly busy museum spaces—with ever-expanding use of technology and under the constant pressure of embracing “participatory culture”—are becoming less and less spaces of the old-fashioned quiet and focused aesthetic contemplation in front of a piece of art. Churches, on the contrary, are providing such a context, in which the traditional role of the museum is being widely practised, outside the time of church services.

All of this presents us with the need to reconsider the question of the relationship between art, religion and the sacred. How can we think of the “aura” of (sacred) contexts and (sacred) works? How to think of individual and collective (aesthetic/religious) experiences? What to make of the manipulative dimension of (religious and aesthetic) “auratic” experiences? Are the works of art still capable of mediating the experience of the “sacred,” and under what conditions? What is the significance of the “eschatological” dimension of both art and religion (the sense of “ending”)? Can theology offer a way to reaffirm the creative capacities of the human being as something that characterizes the very condition of being human?

This Special Issue aspires to contribute to the growing literature on contemporary art and religion and to explore the new ways of thinking of art and the sacred (in their aesthetic, ideological and institutional dimensions) in the context of contemporary culture.